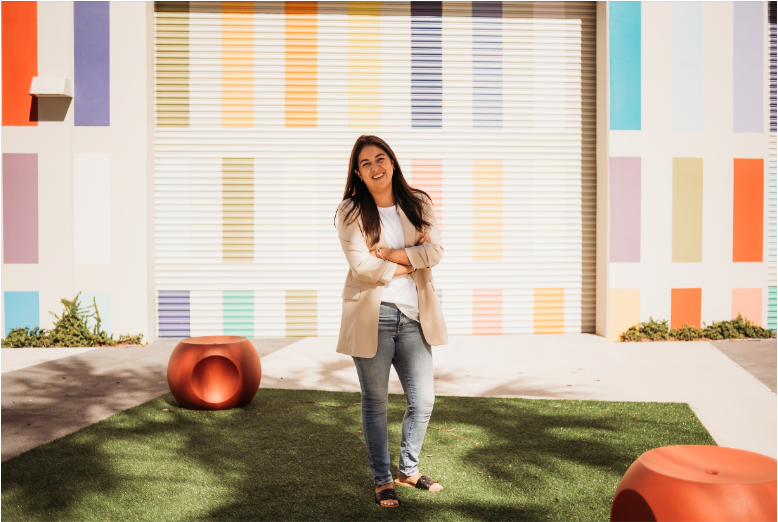 Hi, I'm Maria. I'm a product of OCPS, an entrepreneur, and a civic leader running for school board to represent students, families, and teachers. 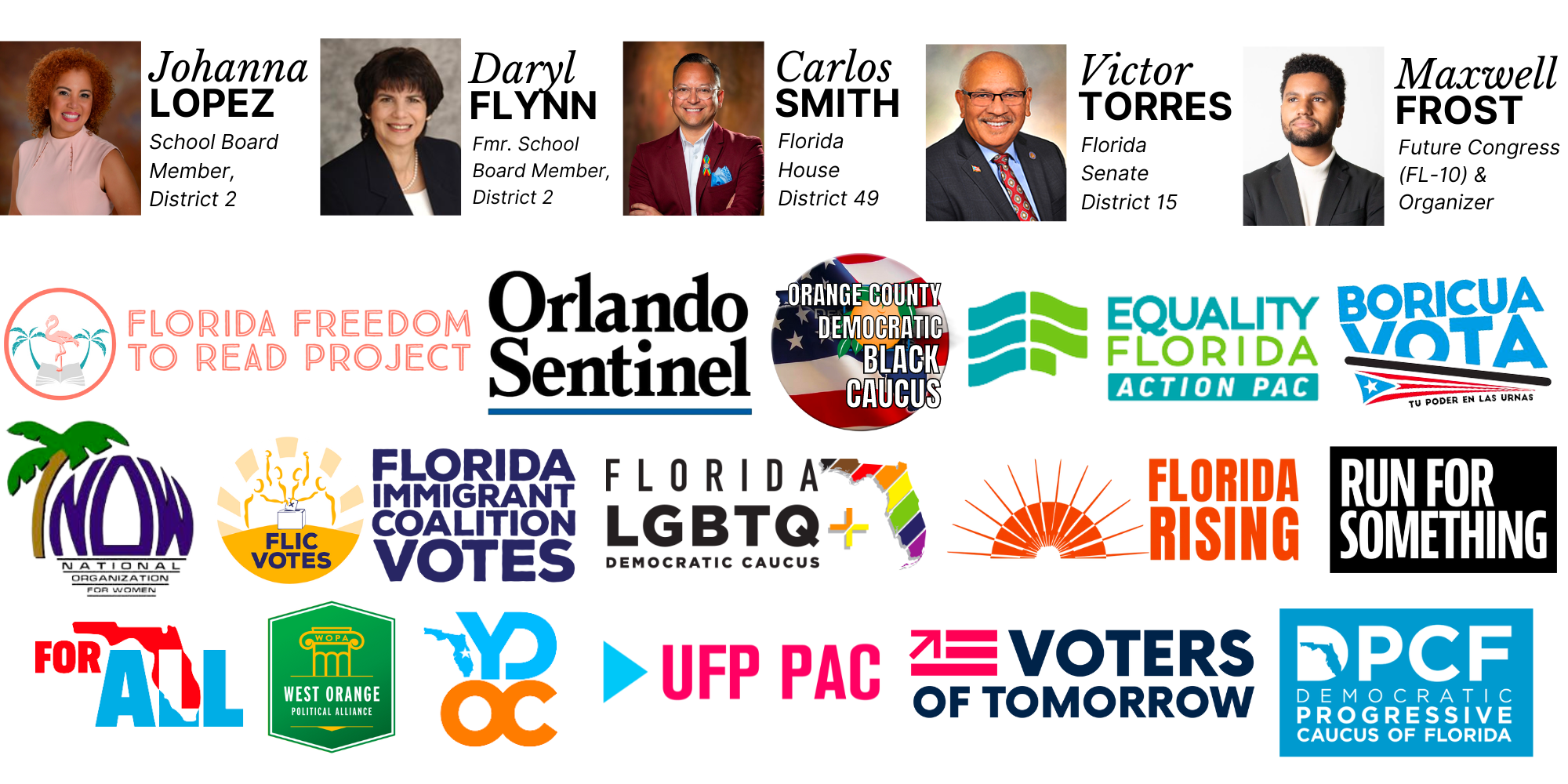 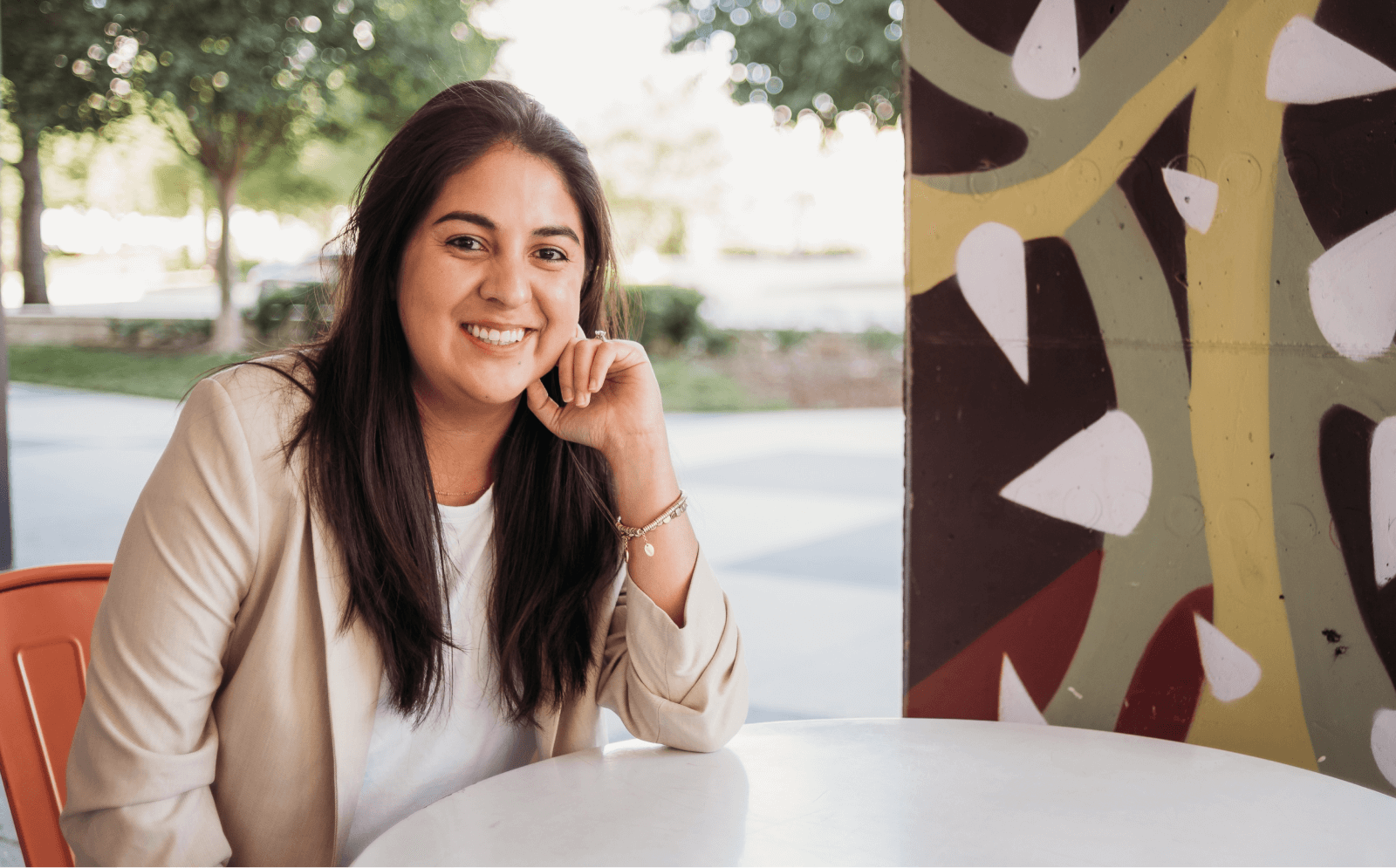 A Proud Product of OCPS and First-Generation College Student

Maria’s passion for OCPS comes from her firsthand experience as a student.

After fleeing her native Colombia at the age of seven, Maria’s family started from scratch: Her parents worked multiple jobs at a time. Her family relocated to pursue new work opportunities. And she began school in a new, unfamiliar country.

She quickly found a sense of community within OCPS. Thanks to a network of friends, teachers and mentors who fostered her potential, Maria challenged herself to take leadership roles in Student Government and Debate, while embracing every academic opportunity.

Graduating from Timber Creek High School in 2011 to attend University of California, Berkeley as first-generation college student, Maria credits her success to her family and her OCPS family. That’s why Maria’s most important work has always been reinvesting in the Orlando community. By co-founding the OCPS Super Scholar Success Initiative, she created a support network for students directly inspired by her OCPS experience.

Dedicated to Community Success and Entrepreneurship. Maria has a proven track record in finance.

Paying it forward always remains Maria’s goal. Through her work at Unshackled Ventures, Maria invests in immigrant-led entrepreneurs. Offering her support and unique insight, she’s supported multiple startups from an initial idea to a thriving business.

When she learned that Latinx professionals were only 2% of her industry, she co-founded LatinxVC a national nonprofit focused on increasing the number of Latinx in venture capital.

Maria studied Public Policy at the top program in the U.S-- the Goldman School of Public Policy where she also taught a class on Education Reform. In the wake of the 2016 election, Maria increased nationwide voter engagement as Swing Left’s founding Chief Operating Officer. By using technology-first approach never seen before in politics, Maria empowered voters to fundraise and volunteer for critical elections in their community. Swing Left allows “people to easily identify their nearest swing district by simply typing in their ZIP code and seeing what nearby races they might want to get involved in." (New York Times).

She will bring this approach on realistic and solutions-oriented approach to her to the Board. She has ideas on how we can address teacher retention, improve academic outcomes, work with diverse communities and public-private partnerships. We will win because of community support and volunteers.

Thank you! Your submission has been received!
Oops! Something went wrong while submitting the form.